Born in New Zealand, partly raised in Kenya and “growing up” all over the world, created the wondrous platform for Adrienne’s gift as an illustrator and writer of children’s picture books. She won the 1987 Kate Greenaway Medal from the Library Association, recognizing the year’s best children’s book illustration by a British subject.

Her later work has covered animal tales and natural history from across the world, as both illustrator and writer. Happily, Adrienne now resides nearby, enabling the gallery to exhibit her original studies of local fauna and flora. 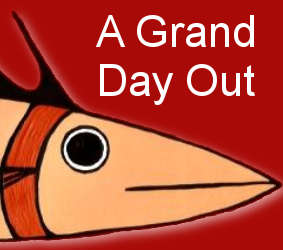